Spring sports come to an end, but with results? 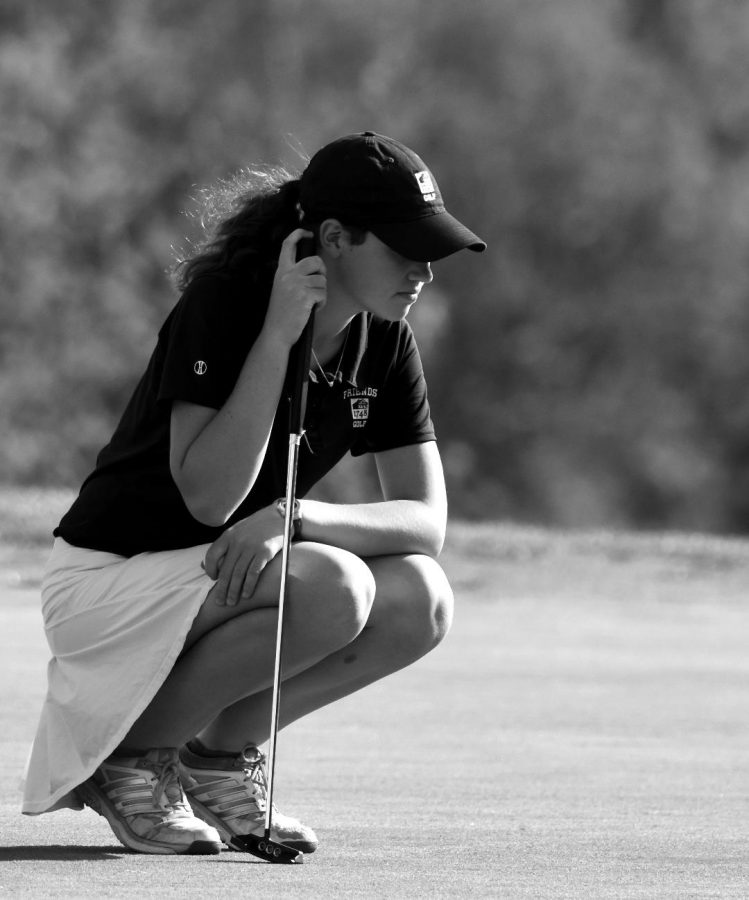 When you think of spring, what comes to mind? Warm weather and allergies, or maybe lacrosse sticks and baseball bats? Perhaps some track spikes or a pair of shin guards? While dealing with a more than necessary dose of pollen, Wilmington Friends students have spent this spring engaged in spirited athletic competition. As the year concludes, we look back on the final sports season of the school year. Here is a wrap up of this spring’s sports teams.

The baseball team currently holds an impressive15-2 record. With only one game left of the regular season, the Quakers look to finish strong in preparation for the postseason. From top to bottom, the roster is loaded with talent, skill, and baseball knowledge, and their consistent success has been no surprise to the Friends community. To compliment that, a good majority of the team has played together for years, and their experience and team camaraderie is accurately reflected through their impressive record. Notable performances by the team include five shutout wins, and a competition against Red Lion at the Blue Rocks Frawley Stadium. It will be exciting to see how their season concludes, as the team is expected to make a big presence in the playoffs. Eddie Micheletti ’20 expressed the team’s feelings going into the playoffs, stating, “We’re excited for the postseason. The key to our success going forth will be our focus on defense, hitting the ball well, and our pitchers throwing well.”

This season, the boys lacrosse team’s motto of choice has been: “rebuild.” Although this year’s team has not enjoyed the same success as those of the past, their hard work and consistent improvement has suggested a bright future for the Friends lacrosse program. Just months before their first practice, a team member suffered an injury. Senior, Peyton McNeil suffered an ACL injury that sidelined him for the entire season. McNeil was well on his way to scoring his 200th goal and serving as captain of the team for a fruitful season; instead, he has taken on the role of assistant coach. As this season comes to a close, the Friends lacrosse team has a bright future ahead of them. The future is bright for the next generation of young, able bodied athletes.

The girls lacrosse team has also experienced their fair share of adversity this season. Going into their final game, they currently hold a record of 5-10. Their schedule was quite challenging, as they faced some of the state’s best teams in Archmere, Padua, and Ursuline. Although these games were difficult and partially unsuccessful, the Quakers still maintained confidence throughout the season. Through dedication and having great games in conference, the girls lacrosse team has managed to maintain an energy and work ethic that they hope to sustain for the next season. They will be saying goodbye to only one senior, as the majority of the team’s starters will be returning next season.

With a record of 4-9, the girls soccer team’s season has not been easy. The team has experienced consistent improvement throughout the season, although their record may not reflect it. Akin to the other teams, their roster is also compiled of many young players who suggest the potential for better seasons ahead. With only 5 upperclassmen, the 20 girl roster is comprised of 15 underclassman, 4 of which are eighth graders. When asked how she would describe the season, junior captain, Emi Arai ‘20 stated, “I’d say that obviously one downside to this season is the amount of losses we’ve faced. With that being said, I think everyone can agree that we had fun together, despite losing. It’s been great to get closer to underclassmen and eighth graders. This is also a really unique year because we don’t have any seniors, which means we won’t be losing anyone next year and we can develop even stronger bonds.” Even though this season has not been their best, the girls soccer team managed to maintain high spirits due to a healthy team culture and positive attitudes towards consistently getting better.

This season Wilmington Friends Athletics added a new sport to their repertoire; golf. Coached by human dynamics teacher and golf expert, Sue Kampert, the golf team finished its first season with a record of 6-5. Throughout the season, the Quakers held their own in and out of conference competition. They will have their last match of the season against St. Georges.

The track and field team has had a competitive season. With victories at Archmere and Tower Hill, they will finish undefeated at Tri and Quad meets. They have also competed well at larger meets such as the Tiger Classic at AI Dupont, the New Castle County Championship at Charter, and numerous invitational meets. Their last meet will be the DIAA State Championship at Dover High School. Friends’ track team will have multiple relay teams competing, as well as individual state qualifiers such as Luke Munch, Connor Nisbet, Christian Rosado, Margo Gramiak, and Carby Wise. The team’s success can be credited to their work ethic, positive team atmosphere, and support for one another during practices and meets.

The boys and girls tennis teams also came to their season’s conclusion. The boys ended their season with a record of 1-12 and the girls, 9-4. Although the boys’ season has been difficult, the girls have had a season of success and achievement which is something to look forward to in the future of the tennis program at Friends.

Overall this Spring sports season at Friends has had a lot of ups and downs. Many teams have had both high and low points of the season, but a lot of students believe that there is a bright future for all.